Come and discover our local village of Bijagua


As you drive to Bijagua from the hot plains of Guanacaste, you gradually travel up…. and up… and you can see the change in your surroundings. From those plains to the magnificent volcanoes with their forests. Through the village of Rio Naranjo and not far to a gap in the mountains were you can often see orchids growing and just beyond is Bijagua, nestled between Miravalles Volcano and Tenorio Volcano. Bijagua is in a unique wildlife zone between Volcano Miravalles and Volcano Tenorio. The warm winds from the Caribbean rise to form condensation and rain then falls between the two volcanoes, resulting in a unique micro climate home to a diverse variety of flora and fauna including numerous endemic species. The area has also been declared of being part of the ‘Water and Life’ (Agua y Paz) Biosphere Reserve by UNESCO. The reserve is comprised of eight core zones that are protected wildlife areas legally constituted and that are administered through the National System of Conservation Areas (SINAC). There is so much for nature lovers to love! 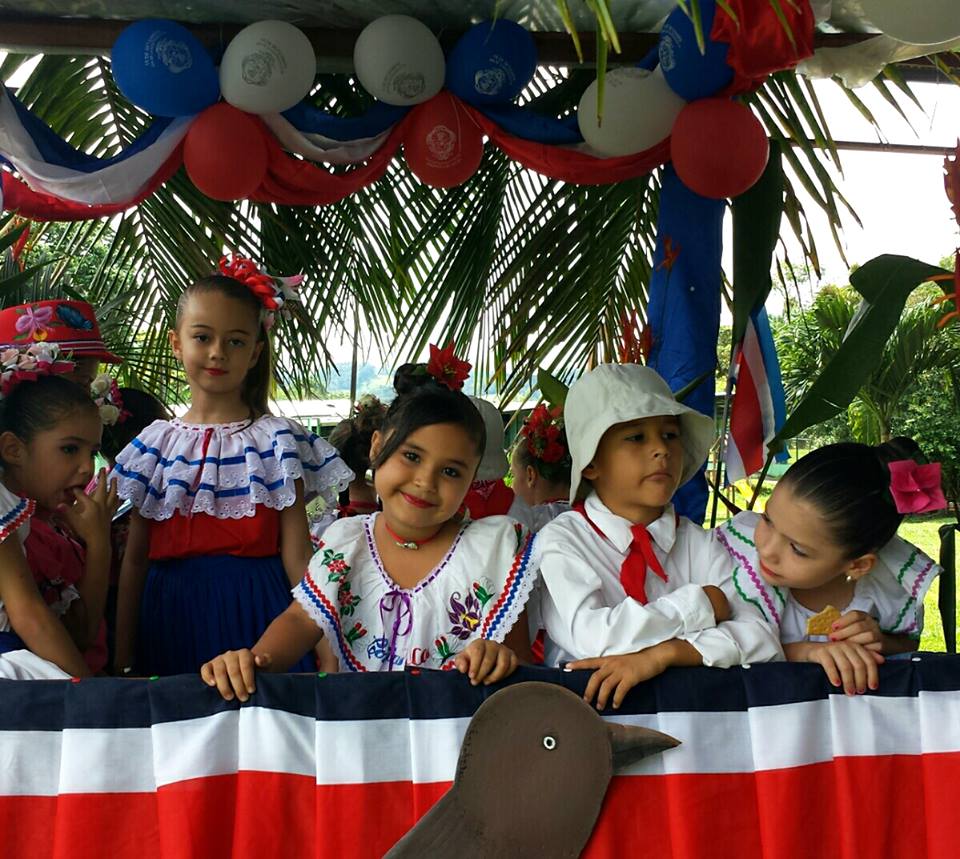 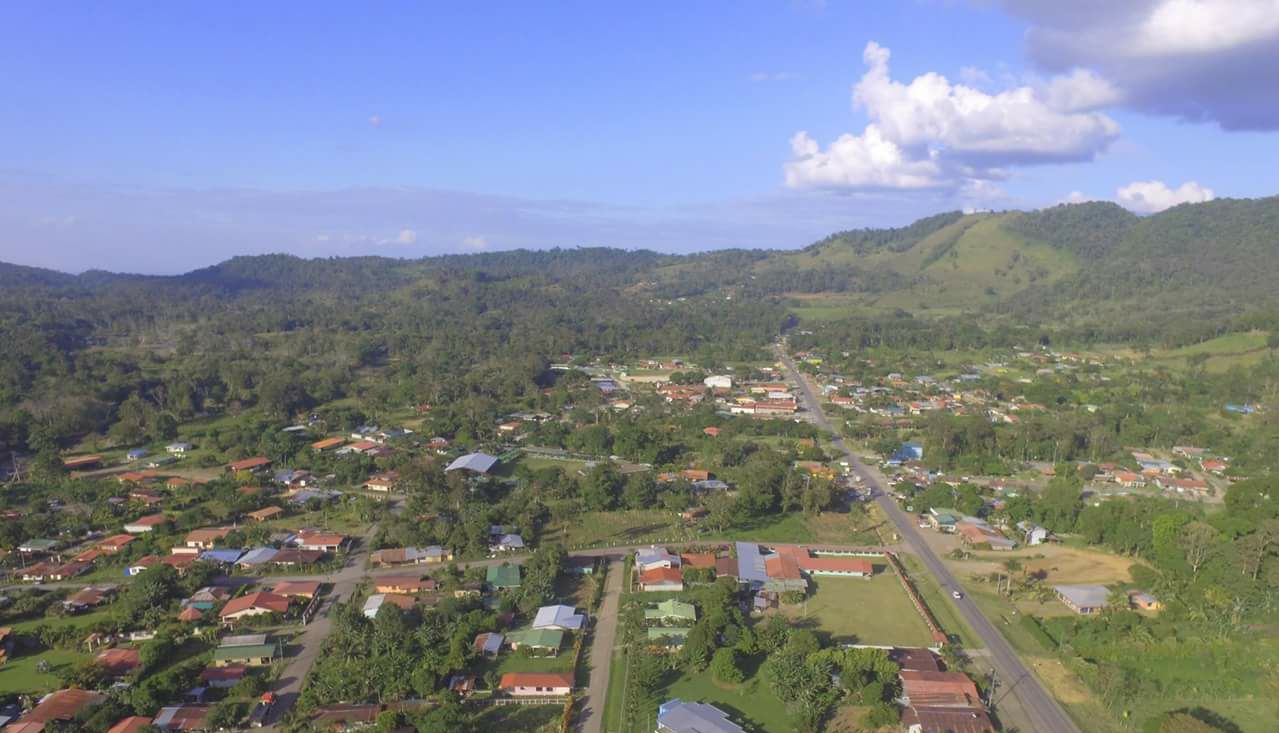 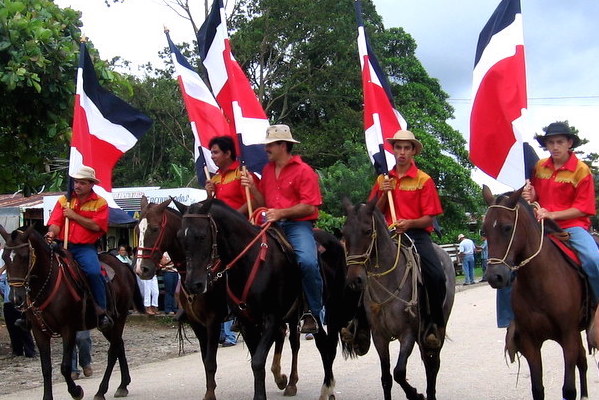 We encourage our guests to eat and buy locally. 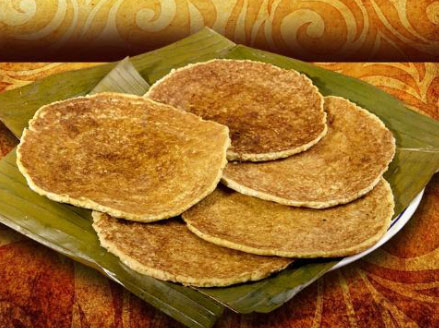 
a good example of authentic Costa Rica where all your food is cooked on a wood fire. 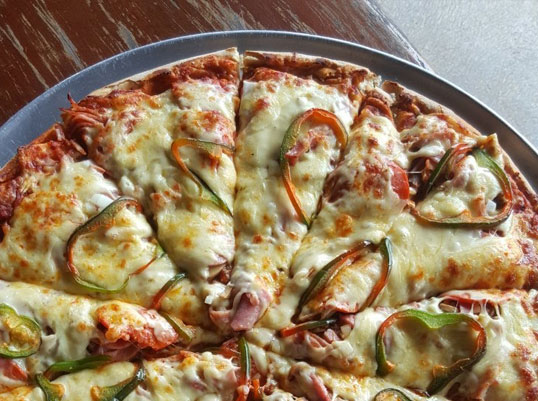 
Delicious pizza as well as a menu of local offerings 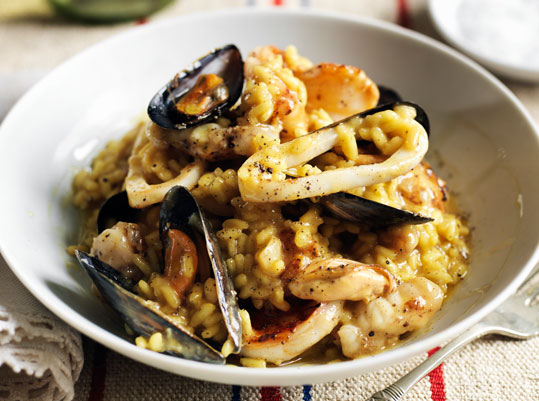 
a local restaurant specialising in seafood. 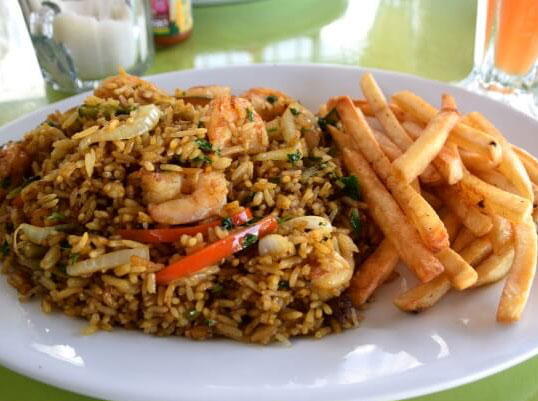 
a “soda” (restaurant that serves typical food) that has been around a long time -with good reason. You can always count on a good meal, whatever time of day you show up.

Bank (Banco Nacional) with an ATM 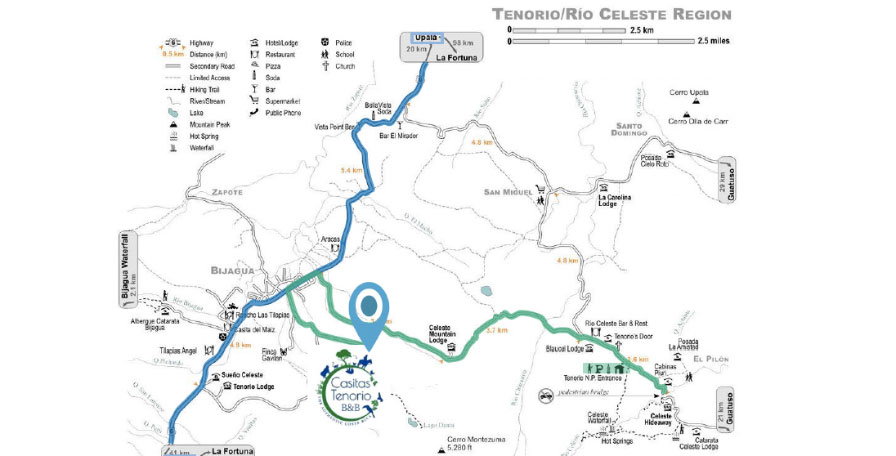 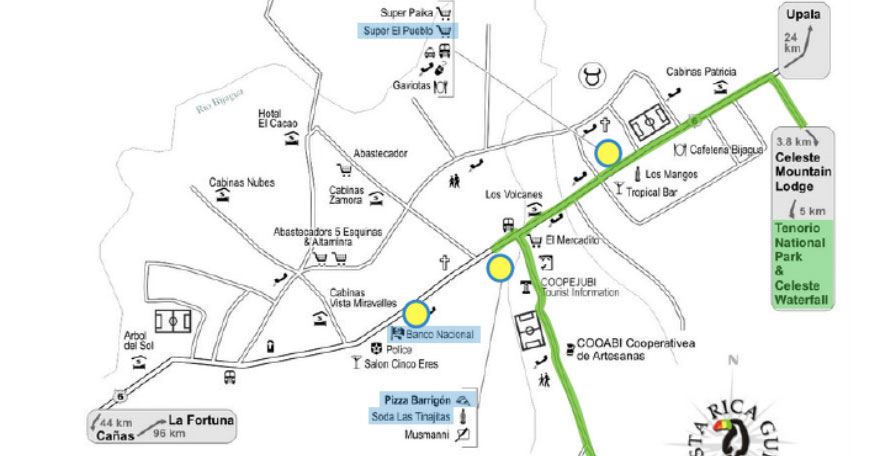 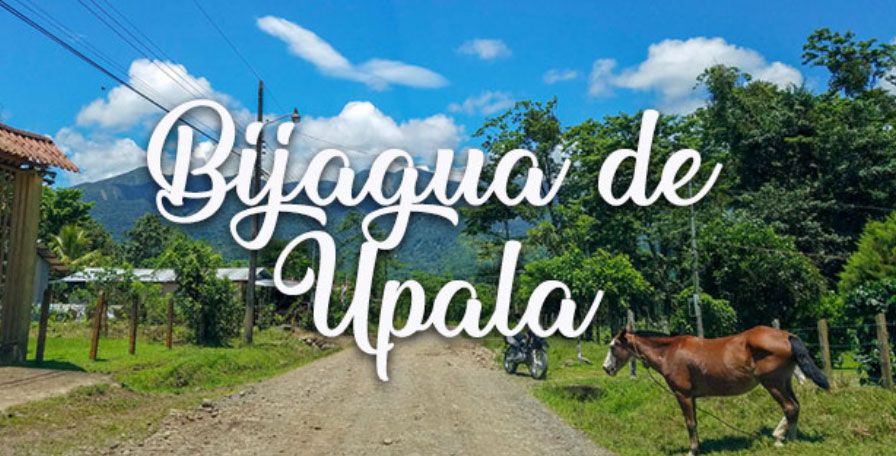 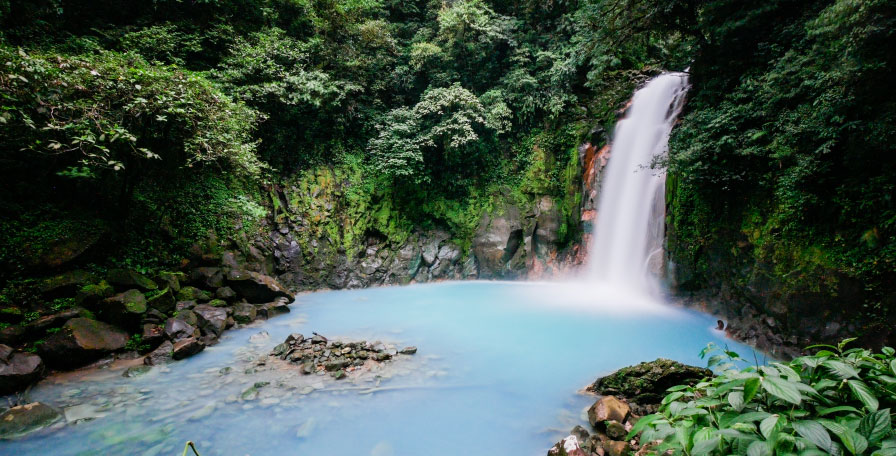 Bijagua: A Gateway to the Rio Celeste Waterfall

Our website uses cookies to enhance your browsing experience. Continue browsing or choose accept if you agree to the use of cookies.Accept Read More
Diseño por